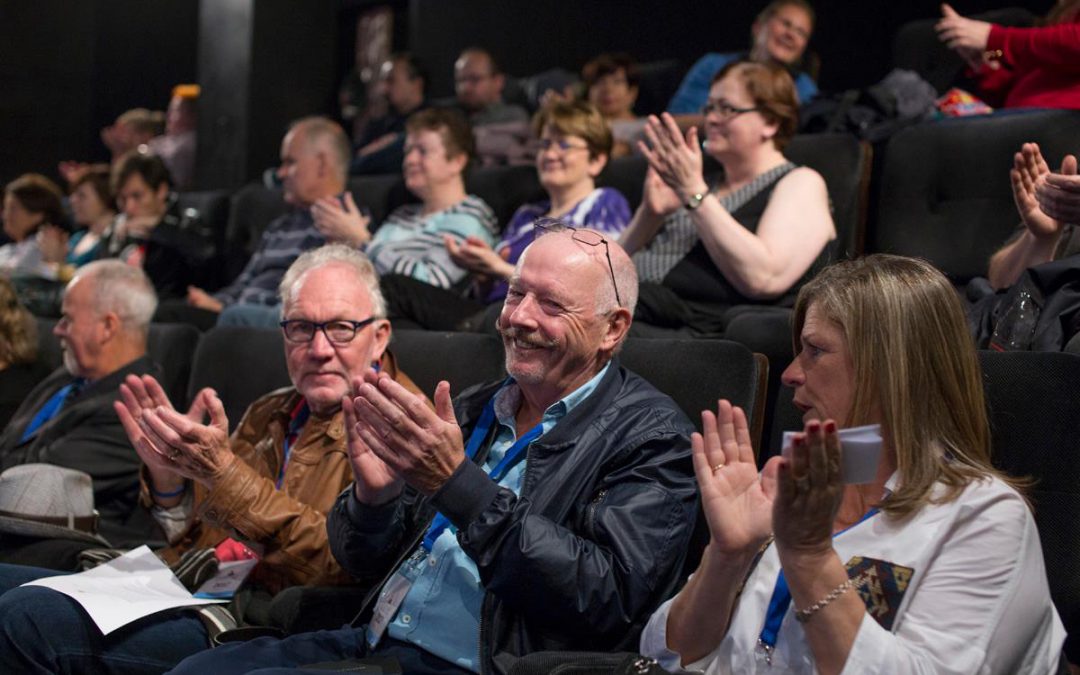 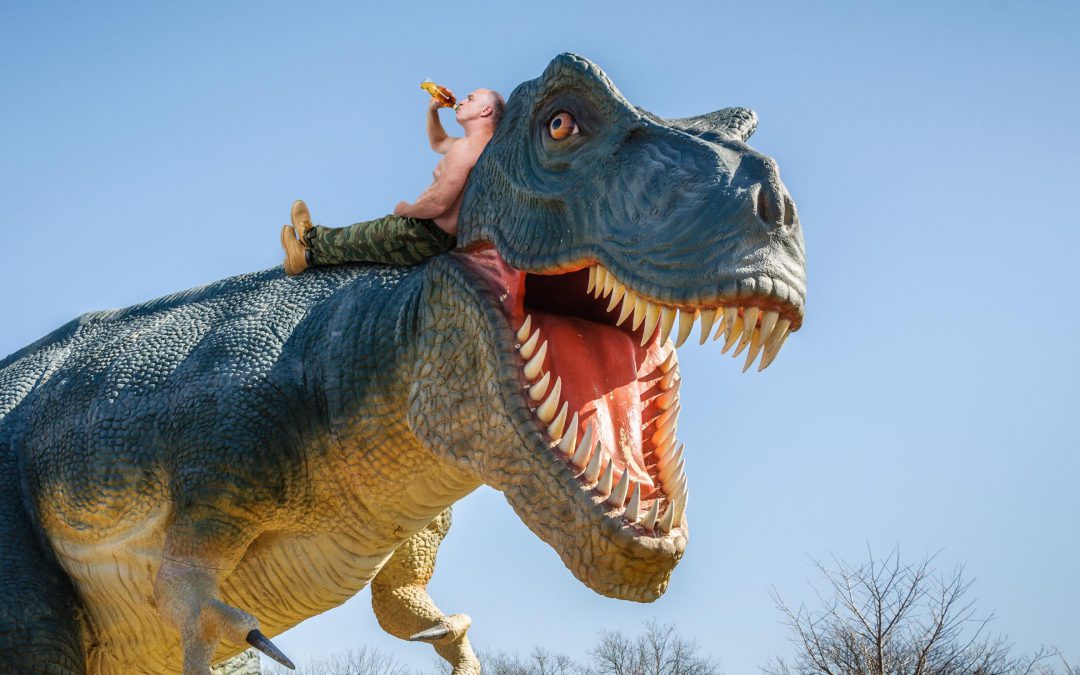 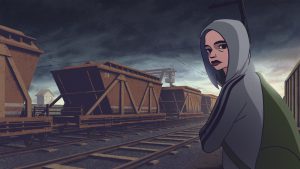 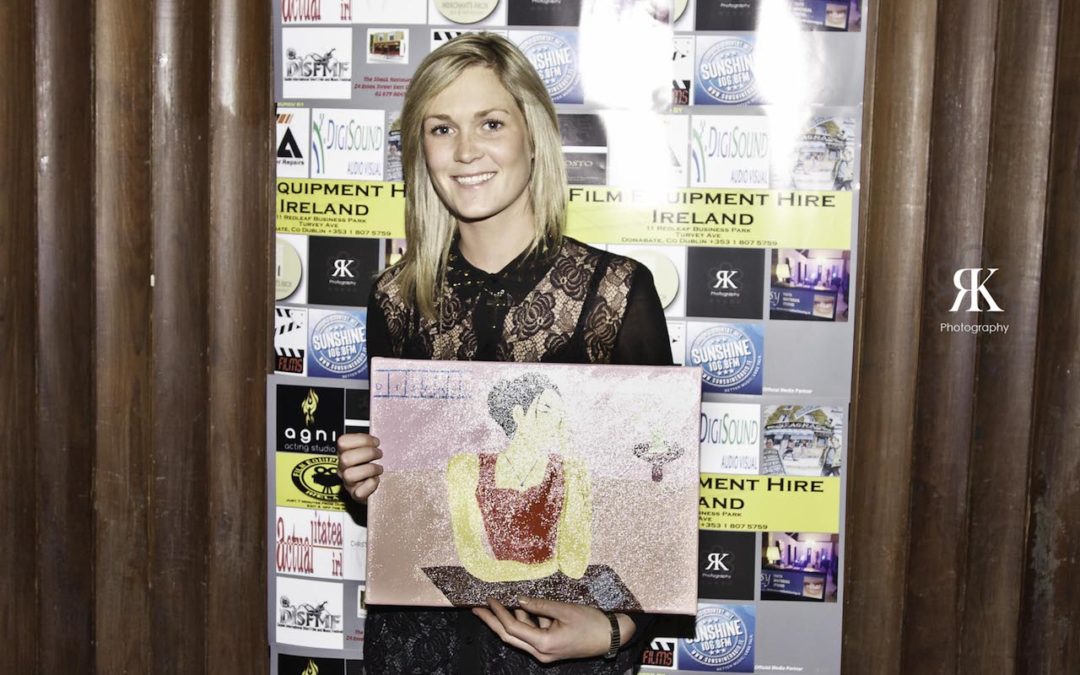 We are an independent festival dedicated to bring together established musicians and filmmakers in a forum to celebrate the short films.

Winners of Winners of the BEST DIRECTOR, BEST IRISH SHORT and BEST SCRIPT will receive an InkTip Script Listing: A listing of your script on InkTip so that producers and reps can find you.

The actual awards are paintings made by very talented Dublin based artists and the value of each painting is priceless. 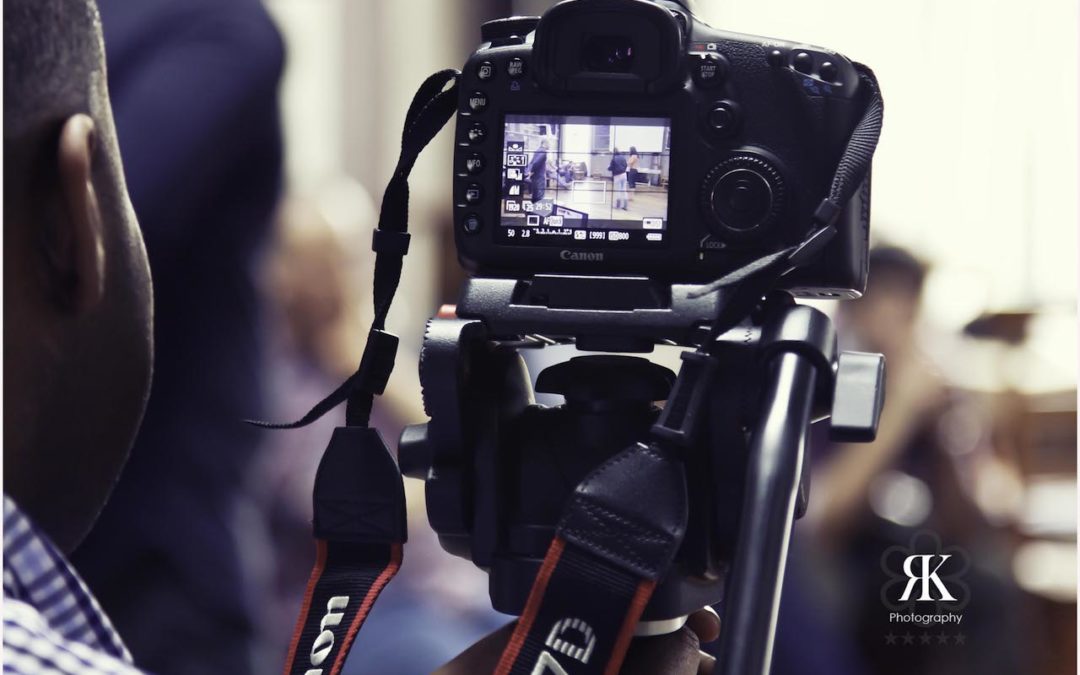