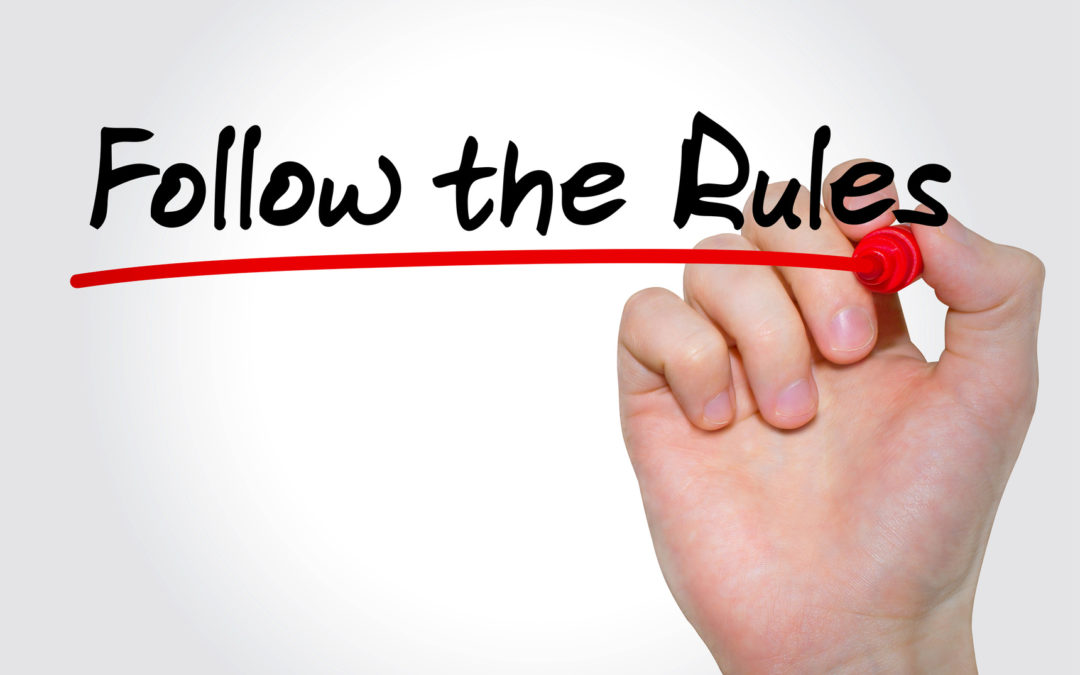 You hereby grant the Dublin International Short Film and Music Festival all rights necessary to exhibit and promote the above-referenced film at the 2017 Festival if the film is selected. You represent that such exhibition will not violate or infringe upon any rights whatsoever (including copyright, trademark, musical or contract right) of any person or entity. You further represent that you are authorized to submit the above-referenced film. Additionally, you indemnify the Festival from any and all claims, demands, losses, costs, damages, and attorney’s fees arising out of or in connection with third parties in regard to the screening of the film mentioned above.

Films that have been produced after 1 January 2014
Projects may originate anywhere in the world, but either the dialogue OR the subtitles must be in English.
No premiere requirements.
All filmmakers pay the same entry fee. No student discounts or waivers. All entry fees are non-refundable.
We will accept films of nearly every type and style, such as music videos, documentaries, horror, comedy, narrative stories, drama… etc, with the following restrictions: No unfinished, in-progress, or rough cut projects will be accepted by our judges.
We will accept ONE VERSION of your entry only. We will NOT accept “updated” cuts such as “new sound mix”, “new effects added”, etc.
Entries must be received by 1th of August 2017
Entries should not exceed 35 minutes in duration excluding titles provided the titles don’t last for more than 1 extra minute.
I agree that DISFMF can do up to 2 screening during the festival.
The Festival may use excerpts from competition films (up to 10% of the length of the film, but no more than three minutes) to promote the Festival on television and the Internet.
The number of entries by one author is not limited.
Films that promote violence, race, and religion or gender discrimination or contain explicit drug advertisement are barred from the Festival programme.
A film that has been applied cannot be withdrawn from the festival, unless the Festival management decides otherwise.

ENTERING A FILM IN THIS FESTIVAL IMPLIES THE ACCEPTANCE OF THESE REGULATIONS!